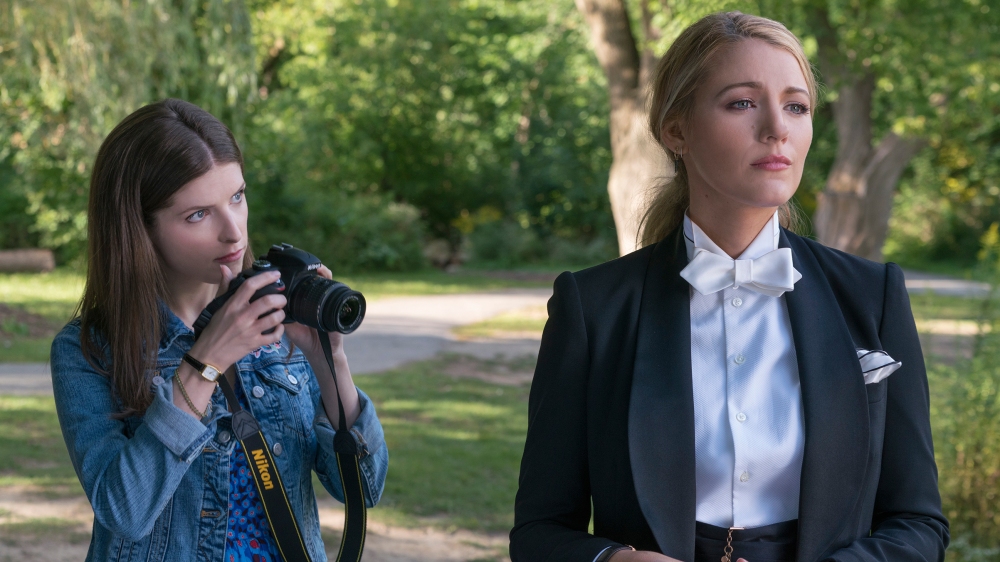 It is unfortunate that any new movie featuring a missing woman must immediately be compared to ‘Gone Girl’. Paul Feig’s latest comedy/thriller A Simple Favor has all the ingredients to be a knock off, but when it differs it succeeds and when it circles the same path it fails and fails miserably. The third act features so many head twists that instead of enjoying them minute by minute you just end up with whiplash. Going along for the ride is the easy part especially when everyone involved is enjoying the Hell out of themselves. While the film may seem like a departure for Feig following comedy hits such as ‘Bridesmaids’ and ‘Spy’ do no be fooled this has Feig’s posh fingers all over it. It is in those moments where it stands out and becomes as strong as a day time martini. 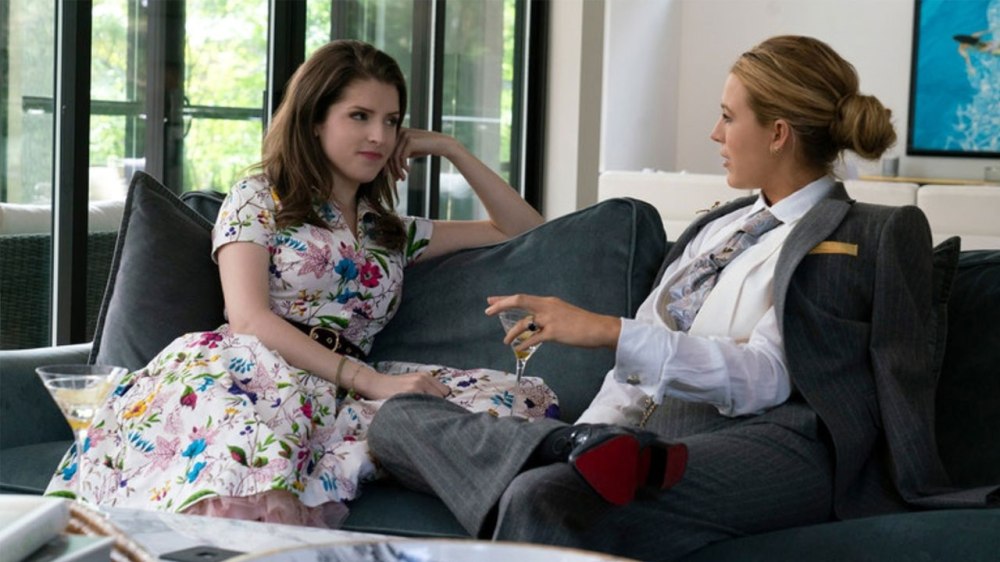 Before we are introduced to our stars the film offers up a delightful opening credit montage that screams “60’s elegancy and fashion chic.” Feig has always been a man who wants to remind us of a high fashioned time. His spy-comedy ‘Spy’ took us back to a time when 007 films use to be full of fun and often outrageous. The man himself is never seen without a five piece suit, so it is clear that he is the perfect one to take on this tale of two women, one glamorous the other wanting every bit of it. Stephanie (Anna Kendrick) is a widowed mother who dives into every school task she can find from baked goods to costume designing. She also spends her days as a mommy vlogger giving out helpful tips and the ever needed friendship bracelet tutorial. It is easy for Stephanie to get lost in it all which allows mysterious mommy Emily (Blake Lively) to seem all the more appealing. Emily’s arrival is both grasping and hysterical and just like Stephanie the audience wants, nay needs to be her friend. From a forced playdate request from both their sons Emily invites Stephanie over for drinks and gossip.

Blake Lively shines as Emily from her Victoria Beckham inspired outfits to the drinks she makes with such ease (seriously if you get anything from this film it will be how to make an excellent martini). The first part is all about Emily and it is Lively that brings the posh and seductive attitude the film so desperately wants to display. This makes it difficult when she leaves the screen. Yes we know from the trailers that Emily goes missing, but what isn’t expected is how much we need her back once she’s gone. After Emily’s disappearance Stephanie uses her vlog to speak out on her worries for her new best friend. When a body is found she is not convinced much to the dismay of Emily’s husband Sean (‘Crazy Rich Asians’ breakout Henry Golding). Stephanie decides to become a mommy Nancy Drew and crack the case which brings the film to a long and tedious haul. Kendrick known best for spunky role of Becca in the ‘Pitch Perfect’ trilogy plays the obsessed mom all too well which makes it a shame that her character is remarkably boring. A taboo confession earlier in the film tries to bring some darkness into her, but never allows her to be as intriguing as her missing friend.

Stephanie’s investigation of Emily’s past leads right where one would expect it to. Perhaps this is why the third act is full of twists and shocks to compensate for its typical revelation that shapes the rest of the film. Kendrick is given all the time on screen, but she never knows what to do with it. Instead we are forced to watch her move into Emily’s house (and husband’s bed) and act shocked when things go wrong. It’s a performance that plays well on soap operas but Kendrick can never seem to figure out if she wants to be in a soap or serious thriller (in the end she decides the latter unfortunately). 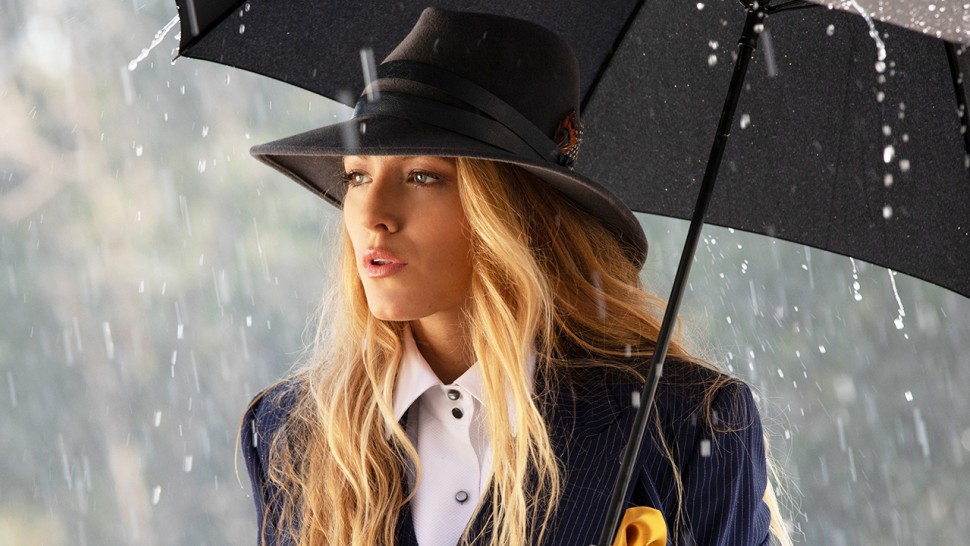 There seems to be a constant trend for filmmakers to know the type of film they want to make but never hold on to it throughout its entirety. Mixing genres is perfectly acceptable, but it should never be apparent which style the filmmaker prefers more. It is evident that Feig wants to step away from his comedy roots and create a more sinister film. It is also clear that he still loves comedy and will insert in anyway he can. This is not a bad thing, but there are far too long of stretches where the film features neither and instead Feig goes for the conventional instead of the bougie. Walking into A Simple Favor one expects to be seduced in all its glamour, but when it becomes clear that when the film becomes too self aware the taste wears off. It’s probably easier just to enjoy the martini.

Rated: R for sexual content and language throughout, some graphic nude images, drug use and violence